Online Ney Course for All Levels

ONLINE NEY COURSE FOR ALL LEVELS

This ONLINE course will give you a brief introduction to the ‘Ney’ Instrument – one of the main instrument of Ottoman Court /Turkish Classical Music. This practical introductory course will provide participants with a step-by-step guide on how to play this instrument. The Ney has a simple hollow cylinder structure with finger-holes. Neys can vary in size, and each own a different name. The focus for this course will be on the ‘Kız Ney’, the most common size to start with. It will be used by both the instructor and participants during the course.

The classes will be held on a 30 minute individual one-to-one basis at a time agreed with the student and the instructor on Saturdays. Timings will be offered are on a first come first serve basis. Please contact us at londra@yee.org.tr to arrange your 30 minute slot for the weekly one to one sessions.

Please note that a Ney is required for this course. You may wish to purchase your own prior to the course start. Kindly contact us for recommendations on purchasing a suitable Ney.

In order to run an online course the number of applicants cannot fall below 5. If you have any questions or queries, please direct them to us on londra@yee.org.tr

Jan Hendrickse
Jan Hendrickse is an performer and composer. He studied flute at the Royal College of Music, holds an MA in sound art from University of the Arts London (LCC) and is currently completing a PhD in composition. He has been teaching at the Guildhall School of Music & Drama since 1991 and is a visiting lecturer at a number of other Higher education institutions including Trinity Laban Conservatoire. He has studied Turkish Ney with Kudsi Erguner, Ömer Erdogdular and Murat Ferhat Yegül. His own work often crosses boundaries of social practice, performance, installation and composition and has been commissioned by Töne festival, Deptford-X, Soundwaves, CHROMA ensemble. He has developed projects for the Barbican Centre, the Philharmonia Orchestra, BBC Concert Orchestra and BBC Proms, amongst others, as well as leading education and performance projects in Tanzania, Gambia, Thailand, Gaza and the West Bank. As a performer, he has appeared with a wide range of artists and ensembles including Howard Shore, Ornette Coleman, Nitin Sawhney, David Toop, Mark Fell, The London Philharmonic Orchestra, The Ulster Orchestra, Britten Sinfonia, BBC Concert Orchestra, and the Bournemouth Symphony Orchestra. As a traditional woodwind specialist he is in demand for film soundtrack recordings, and features as a soloist on The Lord of the Rings, The Passion of the Christ, Apocalypto, Troy, Two Brothers, Beloved, The Cell, Chocolat, The Truth about Charlie, Four Feathers and Charlie and the Chocolate Factory amongst many others. Jan has been the presenter of the BBC Internet broadcast journeyThe musical Nomad which researched music and culture in Central Asia in the post-soviet period. His research into collaborative practice Trans-cultural Arts Practice is published in The Reflective Conservatoire (Ashgate/GSMD) and he has been a research associate at the Guildhall School of Music & Drama where he teaches MMus students. His research interests include freely improvised music, site-specific and socially-engaged practices. 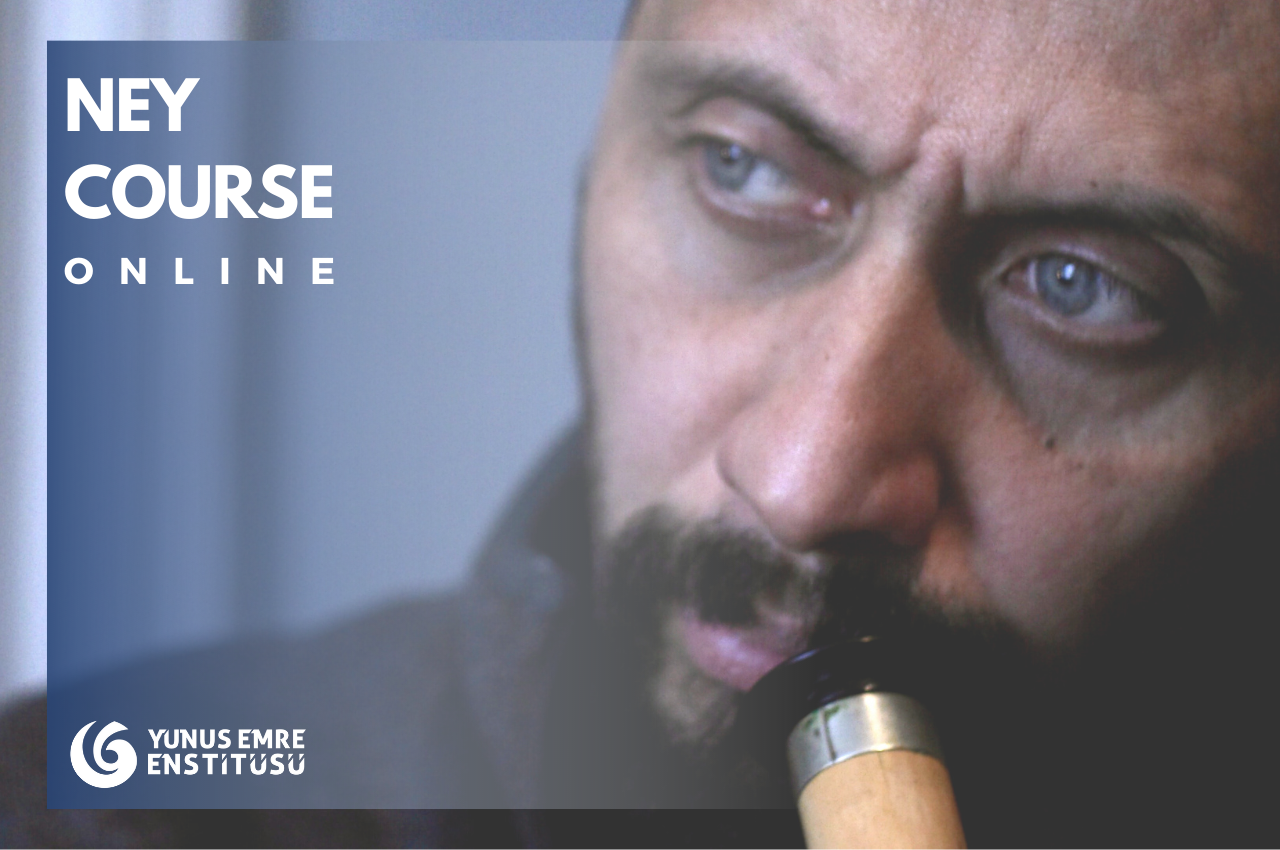